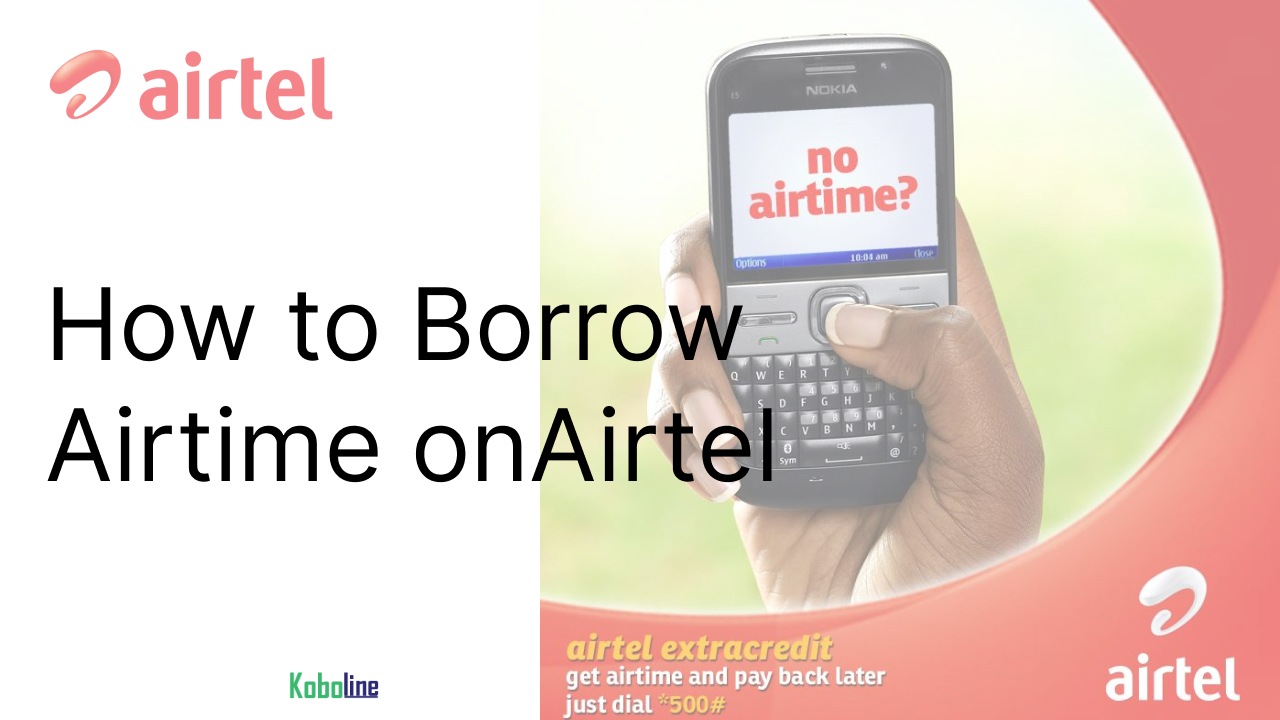 Do you need airtime urgently and want to know how to borrow airtime from Airtel to help sort you out. This guide will take you through simple steps for borrowing credit on your Airtel line.

Borrowing Credit from the Airtel network is possible because of the Airtel Extra Credit service.

It can be annoying when you really need to make an urgent call and you don’t have airtime, with no way to recharge because of network downtime or because there is no way to fund your Phone line or you’re are in a remote place with no particular way to recharge or buy airtime.

If you use an airtel line, there’s a simple solution for this, it’s called Airtel Extra Credit.

However, there are certain requirements airtel users must meet before they can borrow airtime from Airtel Network. Let’s take a look at some of them.

The Requirements for Borrowing Airtime from Airtel Nigeria

How to Borrow Airtime From Airtel Nigeria (Simple Steps)

How to borrow data on Airtel (4G SIM or Any SIM)

Airtime isn’t the only thing you can borrow from the Airtel Network. Airtel subscribers can also borrow data as well if they are out of data, and for some reason, can’t subscribe to any Airtel data bundle.

Repaying your Airtel data loan is quite straightforward. Once you recharge the amount for the data bundle you borrowed. Airtel will automatically deduct it from your credit on your line.

Why can’t Airtel borrow me airtime?

Airtel only borrows airtime to subscribers they consider loyal and consistent. So your airtel line needs to have been active for at least 2 months and you need to have an average airtime recharge of N200 per month on your Airtel line. You also need to have paid any previous Airtel airtime loan or charges before you can borrow airtime on Airtel again.

Can I use borrowed airtime to buy data on Airtel?

Code to Borrow airtime on Airtel

The code for borrowing airtime on your Airtel line is *500*AirtimeAmount#. Or just dial *500# and follow the prompts.

How to Borrow Airtime from Airtel without Paying back

Well, you should always pay your debt. However, the only way to borrow airtime from Airtel without paying back is to not use the Airtel line you used to borrow airtime, because whenever you recharge on that line, Airtel will automatically deduct their money. 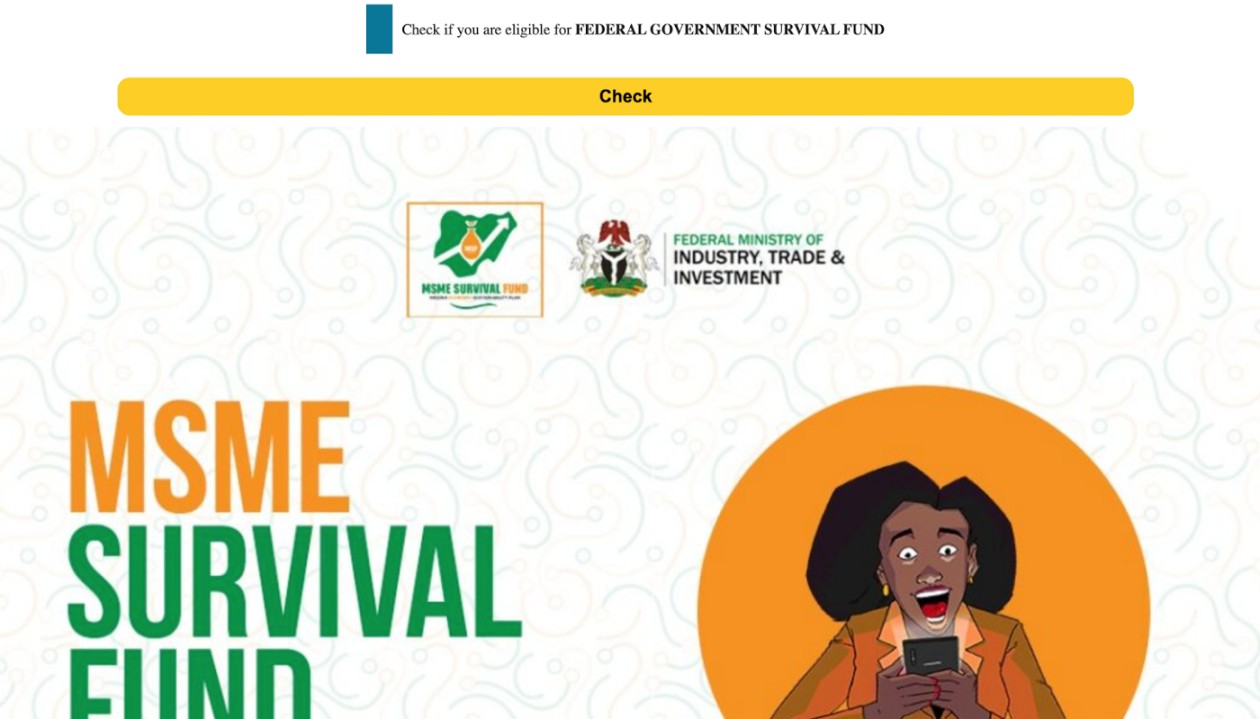 How do I Check my Survival… 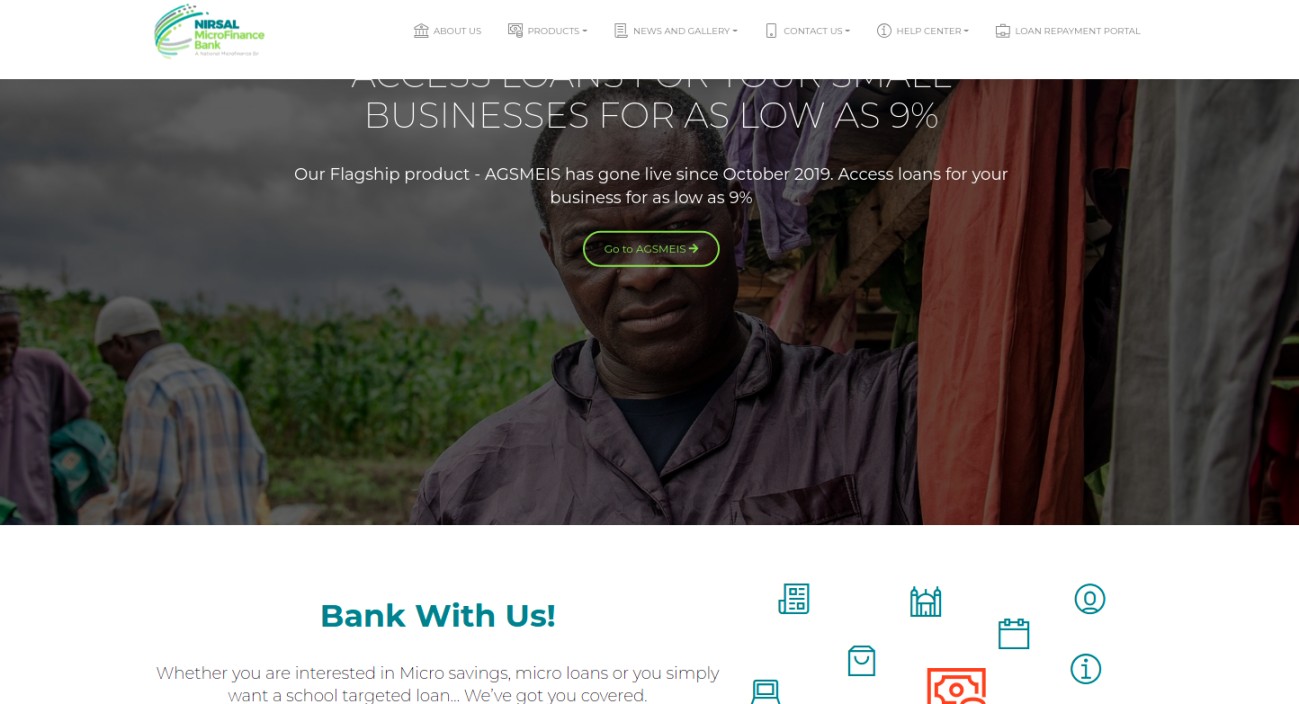 Nirsal Microfinance Bank: How to Check…

How to Borrow Money from Zenith…

Alat Loan Review: How to Qualify…