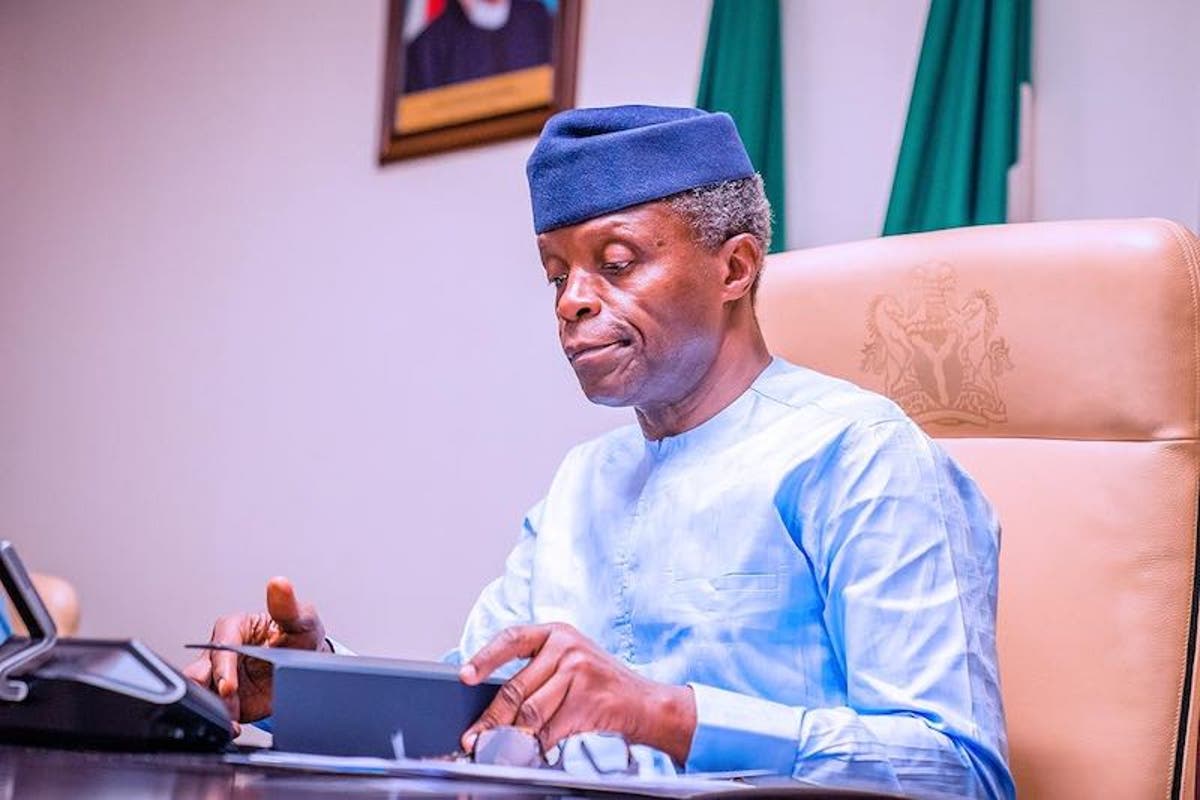 On Friday 9th in a group chat with journalists, Vice president Osinbanjo said Nigeria will try to avoid the issuance of Eurobonds. Due to the expenses the Country incurred because of the Coronavirus pandemic.

Reuters News reported that VP Yemi Osinbajo revealed that the government is looking at alternative ways to raise funds for Nigeria’s economy.

“We are not likely going to explore again the Eurobond market because we are trying to avoid commercial borrowing,”

Like everywhere else in the World, Nigeria’s economy has felt the negative trend the coronavirus pandemic has triggered. Like the crash in the price of oil, amidst the exodus of foreign investors.

The likelihood of a recession hitting Nigeria in the 3rd quarter is rising, the economy diminished by 6.1% in the second quarter. The Nigerian government thinks the economy might shrink as much as 8.9% this year.

The government on Thursday presented the 2021 budget of Economic Recovery and resilience. It contained a record 13.08 trillion naira ($34.4 billion)in the country’s bid to push for growth.

The Vice president revealed that instead of issuing Eurobonds, the country will be considering more of World bank loans. He also said the country needs to close the gap between official and black-market naira rates.

He also suggested that Nigeria has to adopt a unified, flexible exchange rate.

Going on to say that there is a general agreement that it is the function of the central bank to close the gap in the naira rates market.

Osinbajo said the Nigerian government plans going forward in a year is to to build 300,000 low-cost homes in a year. The government will also guarantee loans to farmers in its bid to boost food production in the country.

He said that that there were to main problems to solve. The problem of not having achieving the potential capacity to produce and the efficient productivity for maximum output of the food production process.