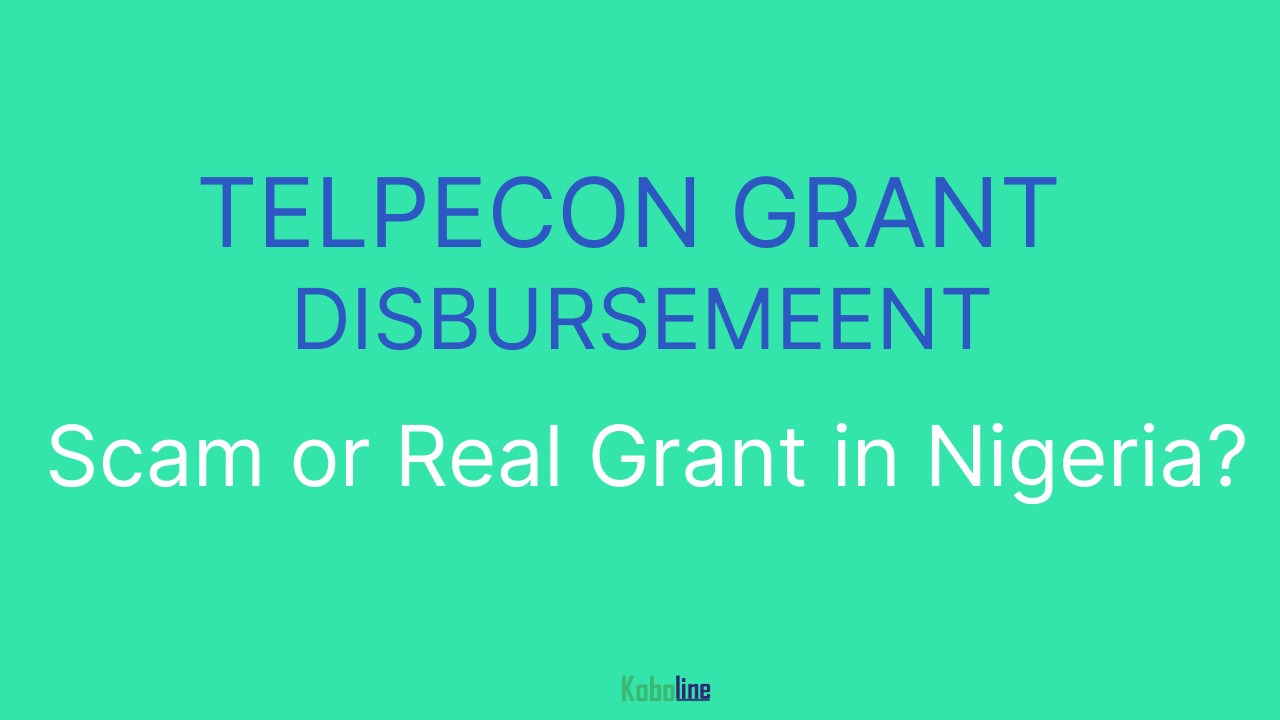 There are claims that the Telpecon grant is set to disburse Billions of naira to people who joined the program. But what is the real truth about TELPECON?

Is it a legit grant in Nigeria or is it of the many scams that abound in the country?

In this post, we will look to dissect everything about the TELPECON grant? Whatever we conclude on will be left for you to believe or not.

Let’s start with what TELPECON Claims to be.

TELPECON an acronym for “The Less Privileged Empowerment Coordinators Network” claims to be a grant whose mission is to help the poor and less privileged in Nigeria. Especially targeting the poorest of the poor in Nigeria and looking to lift them to a financially stable environment.

TELPECON-grant claims or the people behind it claim that applicants can win up to 5 Million naira if selected for the grant.

See: How to Apply for Federal Government MSME Survival Fund

TELPECON which is the Less Privileged Coordinators Network (TELPECON) claims to be a consortium of Nigerian NGOs and CBO (community-based organisation) Initiatives with over a 44million members nationwide.

It claims it is a registered body with Corporate Affairs Commission (CAC) with registration number CAC/IT/No. 124228 under the Trustees and Allied Matters Act 1990. TELPECON also claims it has an EFCC SCUML Certificate.

While the information on the TELPECON Grant is that it is a grant given free of charge and that no one should be paying anything to apply for the grant since the application for it is free.

The source goes ahead to say that come whatever may, Nigerians are going to get the Grants they applied for.

Is all this true about the TELPECON-grant? Is it legit or it’s just one of the headless scams tearing through this country and people’s hard-earned money?

Let’s find out with some simple fact-checking.

The latest news on TELPECON Grant is that it is a scam endeavour by certain people to milk others out of their money. If you applied and are still expecting a grant from an organisation without a public face then my friend for your sake I hope God intervenes and helps you come out of your slumber.

TELPEcon is not real, you can’t get any grant from it. If you paid for it then your money is gone, if you applied for it without paying them a group of scammers definitely have your personal details and might do something bad with them.

Be on the alert, always fact-check what people are saying. Any legitimate business will have a legit online presence. If it doesn’t, run away, like you should be running away from This TELPECON Grant of a scam. 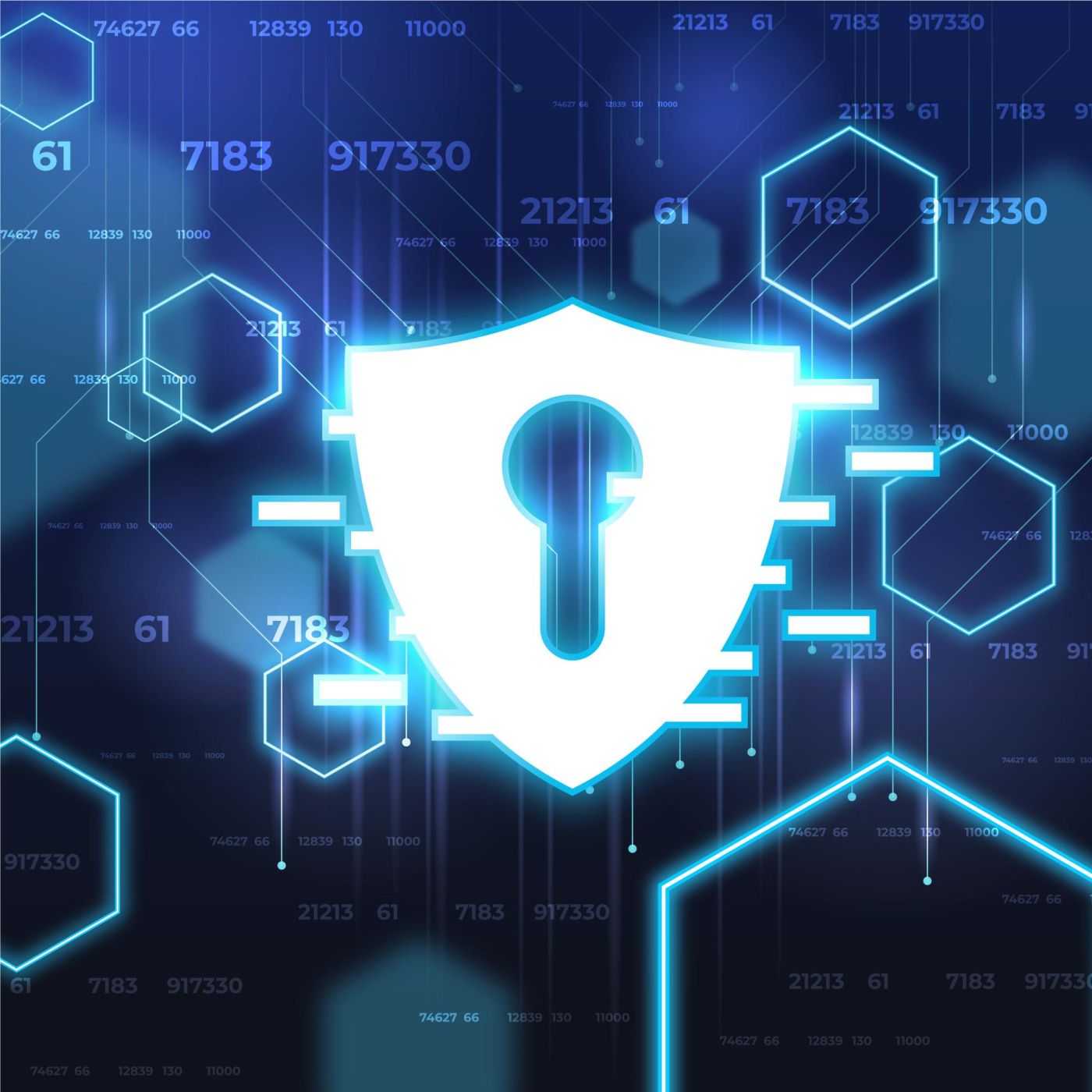 How to Report a Scammer Bank… 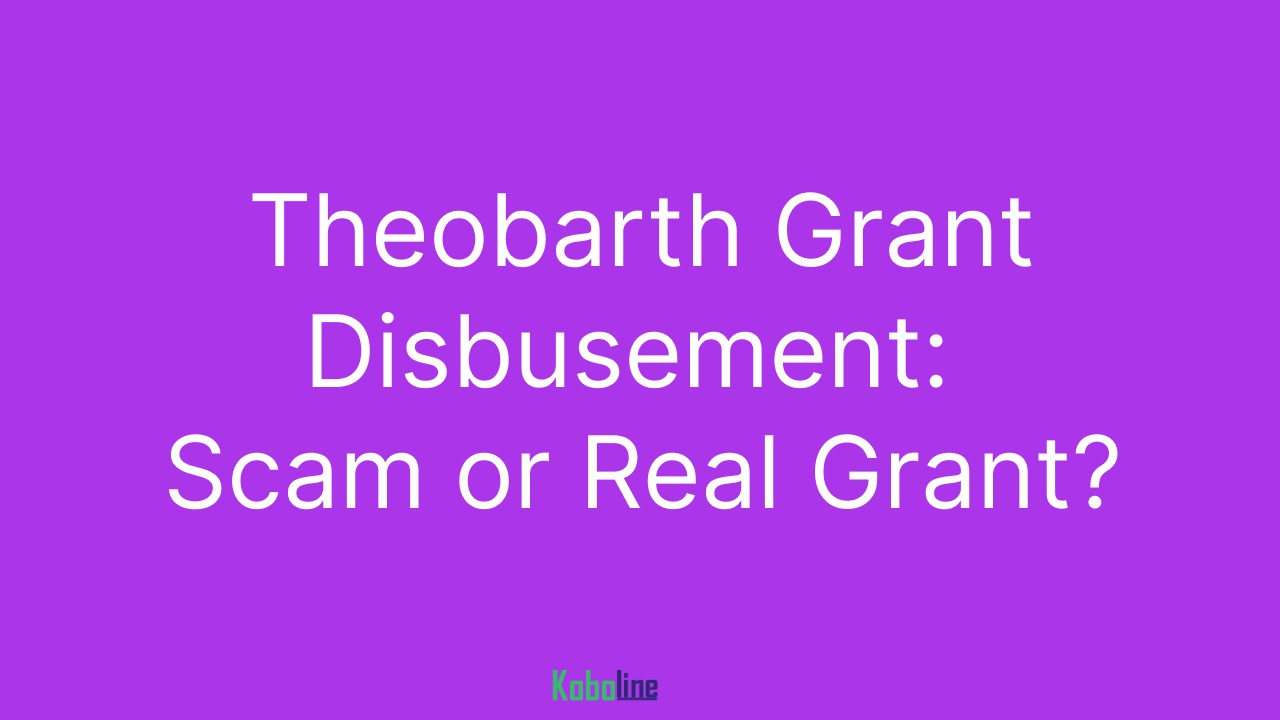 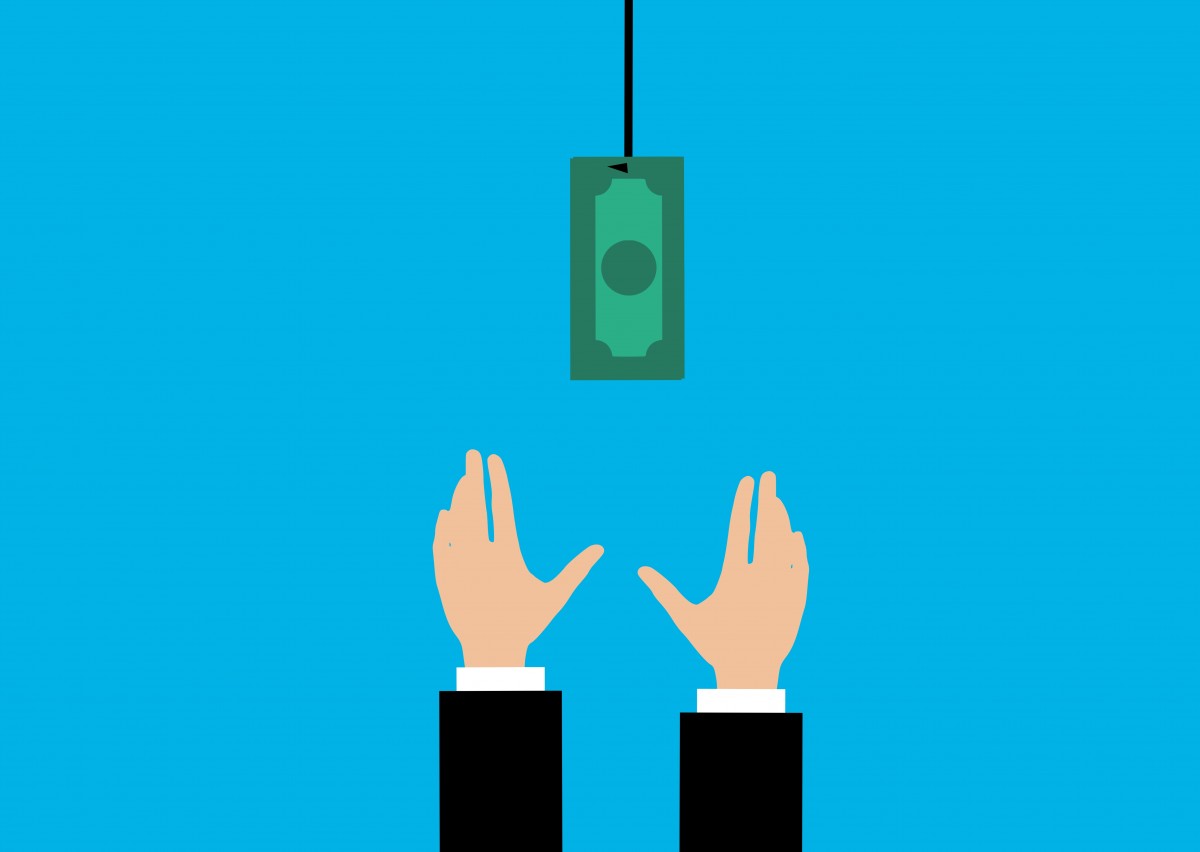 Is Binomo Investment Legit in Nigeria?…