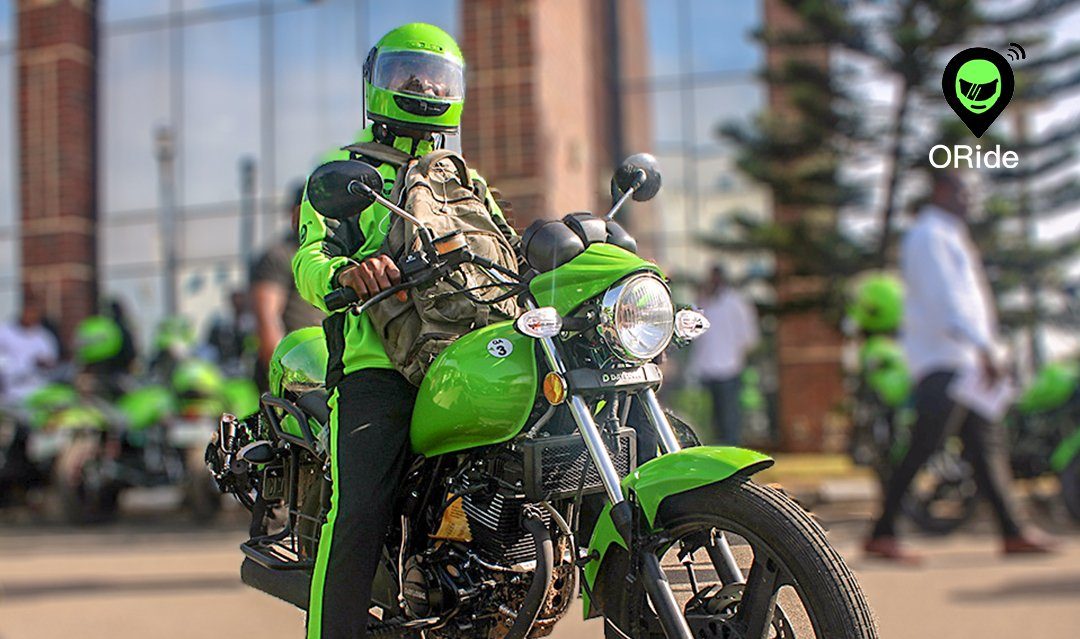 In 2012, the Fintech industry in Nigeria  experienced a boom. By 2018, Fintech companies reportedly received 75% of the $114million raised by tech companies in Nigeria. While the bulk of these Fintech companies are payment infrastructure and money transfer platforms (la Paga and paystack). The more salient Fintechs have been saving and lending platforms. Why? Nigerians have always been able to find ways to transfer money, although not without some barriers, even though these barriers are now almost non-existent. However the opportunities to access loans and save have been scarce to most Nigerians, until the rise of Fintechs.

The pioneer companies that started offering individual digital saving and lending services to Nigerians were Piggybank and Paylater respectively. Piggybank as a digital savings platform helped people manage spending habits by automating the process of saving regularly (daily, weekly or monthly). While Paylater was a digital platform that offered consumer loans without collateral within minutes.

Today both these companies, who focused on particular needs by breaking up banking services － unbundling them, have recently pivoted by adding  (bundling) more services  to their platforms. Piggybank has changed its name to PiggyVest, positioning itself as “The future of savings and investments”. Its counterpart Paylater has rebranded to Carbon, positioning itself as a digital financial services platform. Both companies have gone from an unbundled service to bundle of services, why? Revenue and market share.

Because Fintechs are usually more customer-centric than traditional banks, they can provide a better customer experience. Which is what their value proposition is hinged upon, as elaborated in this article by Osarumen, an African technology commentator. To unlock even more value from their customer base, Paylater and Piggybank have had to bundle in more services into their platforms.As of today, PiggyVest (Piggybank) do not only offer savings products, they’ve gone on to roll out investment products. Their competitor Paylayter(carbon), have integrated payments and investments services to their platform.

Carbon and Piggyvest have had to bundle up more financial services not just because of the need to optimize value. But for the mere necessity to gain an edge, in an industry now filled with over 50 Fintechs.

About 2 years ago, around the time the Fintech fanfare was at its peak, a new industry was taking shape. Companies emerged, following Uber’s model by offering transportation as a service via branded okadas (Boda bodas in East Africa) and an app. GoKada and MAX were the pioneer companies of this sector. MAX first launched as an on-demand logistics service (MAXNow) before launching MAXGo, their motorcycle ride hailing service. Whereas in other parts of Africa, similar services were popping up, Uganda’s Safeboda, Kigali’s Yegomoto. Bolt/Taxify boda and Uber boda also offered motorcycle taxi ride hailing services. The combination of transportation vehicles and an internet smartphone has not only created a new industry (ride-hailing) but new realities, especially in Africa. Because of how Motorcycles are integral to movement of people and goods in Africa especially Lagos, there seems to be a race to become a Super app by digitizing okadas .

Go-Jek, Indonesia’s first decacorn and unicorn company,  started as a motorcycle ride hailing startup. The company has since made advances into other domains other than ride hailing, earning the label “Super app”. However Go-Jek isn’t the only company that feature as a super app,  Chinese Wechat was the pioneer of the Super app ecosystem. Grab, Go-Jek’s biggest competitor is also categorized as a super app.

Super apps are apps that have bundled a range of services onto a single interface. Users of a super app can access a group of services that they would ordinarily have to use in separate independent apps. By combining many features into a single app, super apps are able to organise many aspects of a user’s life. Super apps like Go-Jek and Grab offer a variety of services like ride hailing, on-demand delivery, food delivery, financial services, tutoring services, personal beauty services and even health care. As a super app, a company can participate in various games (Industries), and its total added value equals the sum of its added values across those multiple Industries. From china’s Wechat to SouthEast Asia’s Grab and GoJek, there seems to be an ascension of super apps in emerging markets especially in East and SouthEast Asia. Will Nigeria an emerging market, tow the path of Super apps?.

In Nigeria, new players have surfaced in the motorcycle ride hailing industry. Recently Uganda’s Safeboda expanded to lagos,  a year after it expanded operations to Kenya.  Likewise Opera, owners of Opera mini browser and OPay ( a payment solution) recently launched Oride, doubling the number of players in the Nigerian  motorcycle ride hailing industry.

The most noteworthy entrant is Oride, as it comes bundled with Opera’s Opay, which has Ofood embedded into it. Essentially users can request a bike, order food and get it delivered to their doorstep and make payments via Opay. They can also perform other financial transactions like money transfer and bills payment on Opay.

Gokada has also launched G-Medic and Gboat. G-medic a rapid response service whose aim is to administer First aid to accident victims before taking them to a nearby hospital. While Gboat is a joint venture between Gokada and Lagos Boats a that offers a boat transport service along Lagos waterways.

Meanwhile Max recently raised a $7 million funding round. With the likes of Novastar Ventures, Japanese manufacturer Yamaha and Breakthrough Energy Ventures amongst the investor group. MAX intends to use the funding to expand into 10 cities in West Africa. Scale its payments infrastructure,in partnership with Mastercard. Develop electric vehicles and add new vehicle categories, including three-wheel tuk-tuks.

The decision by Opera, to bundle all three services into one app indicates that the company is looking to become a Super App. The other players like Gokada and MaxGo are not resting on their laurels either. They are finding innovative ways to compete in the newly formed motorcycle ride hailing arms race market in Africa.

As we watch and see who will find the gold chest in this industry and become the pioneer super app in Africa. We should also wonder what effects and ripples will accompany an African super app.

The allure of super apps isn’t just its ability to flexibility to gain market share, but its potency to garner a huge trove of data to enhance a better understanding of of the African customer.

Super apps have been touted to be a big game changer of the finance industry. Even Facebook is looking to become one by merging Messenger, Whatsapp and Instagram.  In that respect one wonders how  Fintechs will grapple with that reality. If after bundling almost/all the financial services to become a fully digital bank, how do they deal with super apps. Do they also bundle up non-financial services and go on to be a super app. Or do they remain as they are and watch super apps continuously blur the lines across several aspects of a modern consumer’s lifestyle. 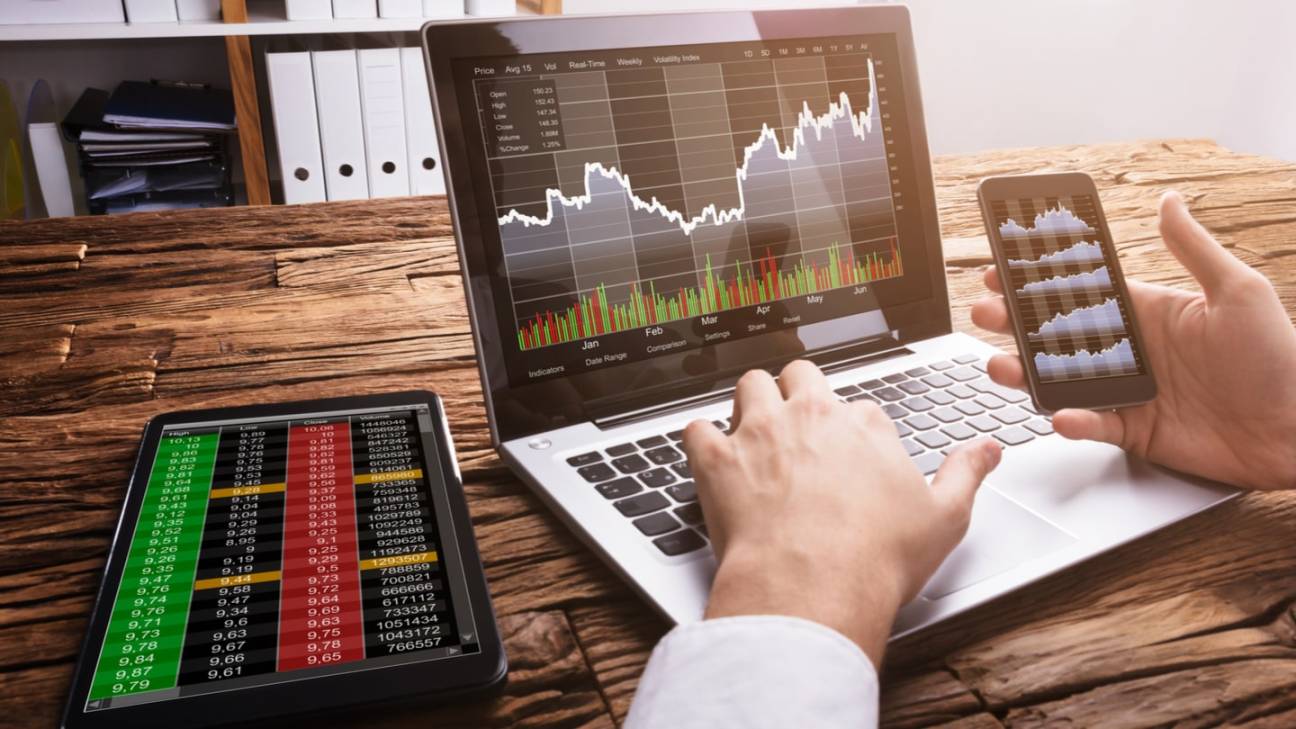 Ripplenet, a money transfer network by… 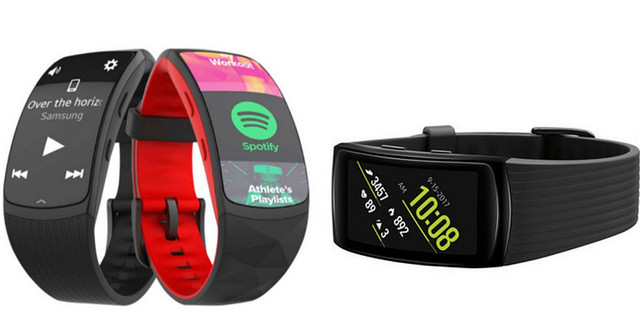 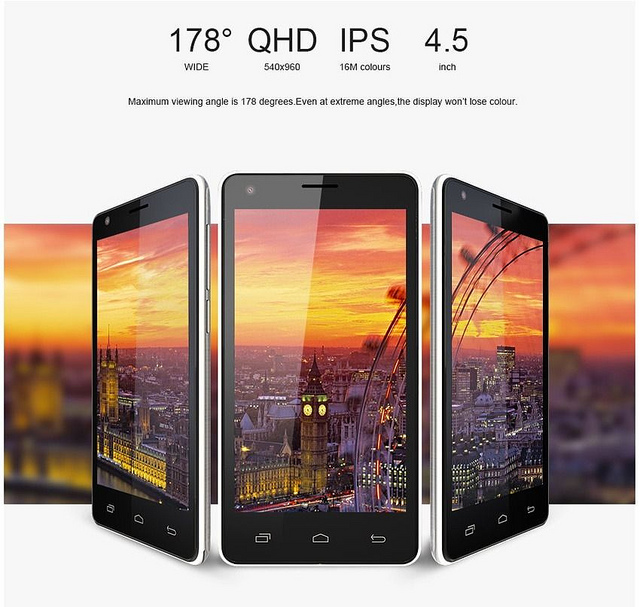